How Do You Elevate Your Meeting? 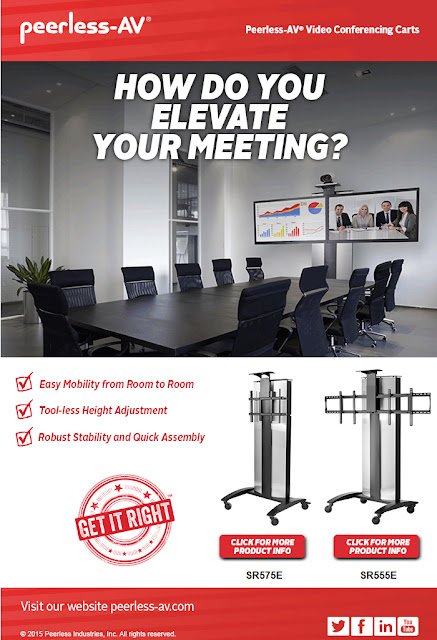 Which Desktop Mount is Right for You?

Peerless-AV'® Desktop Monitor Arm Mounts feature an attractive height adjustable articulating arm that provides perfect ergonomics with optimum positioning for all users. With clamp-on and grommet options, these mounts can be utilized on nearly any desktop or counter top surface with ease. Integrated with cable management and effortless arm movement, Peerless-AV Desktop Monitor Arm Mounts complete any work space with a clean and professional look.

Monitoring Update: Audio and the Law

An increased demand for remote monitoring and secondary verification has led to a higher integration of audio in security solutions across the industry. The increasing integration of audio has raised many questions about the proper use of recording in security systems. Many security professionals refrain from using audio due to a lack of knowledge on monitoring laws. The reality is when there is no expectation of privacy, audio can be used in all 50 states. For specific details on your state’s law, click on the map below. 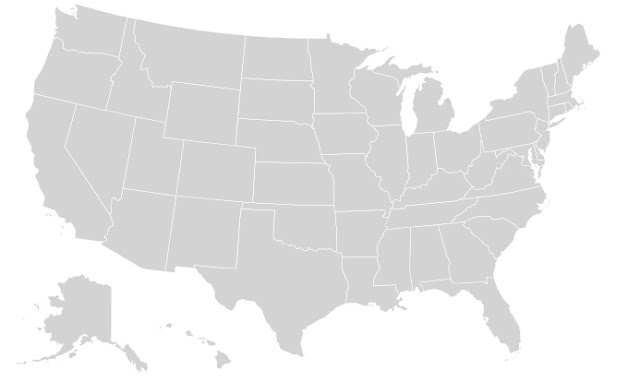 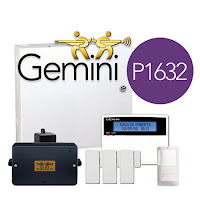 The Gemini GEM-P1632 Hybrid 8 to 32-Zone Control/Communicator features 8 zones expandable to 32 zones with (multiplexing) assignable to either of two areas. Supporting up to 32 user codes, 8 relays, and X-10 support, the GEM-P1632 powerhouse has it all, wireless or hardwire! The panel supports all reliable, crystal-control Gemini Wireless, proven in independent tests to outperform the top competitive brands.